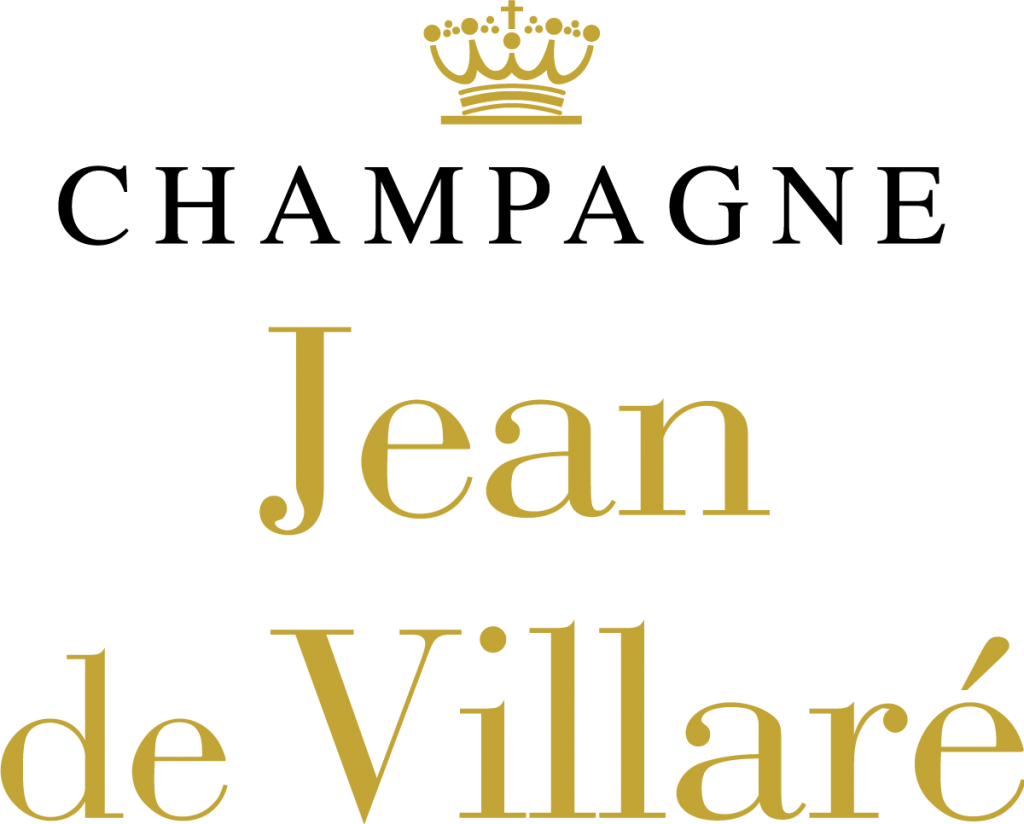 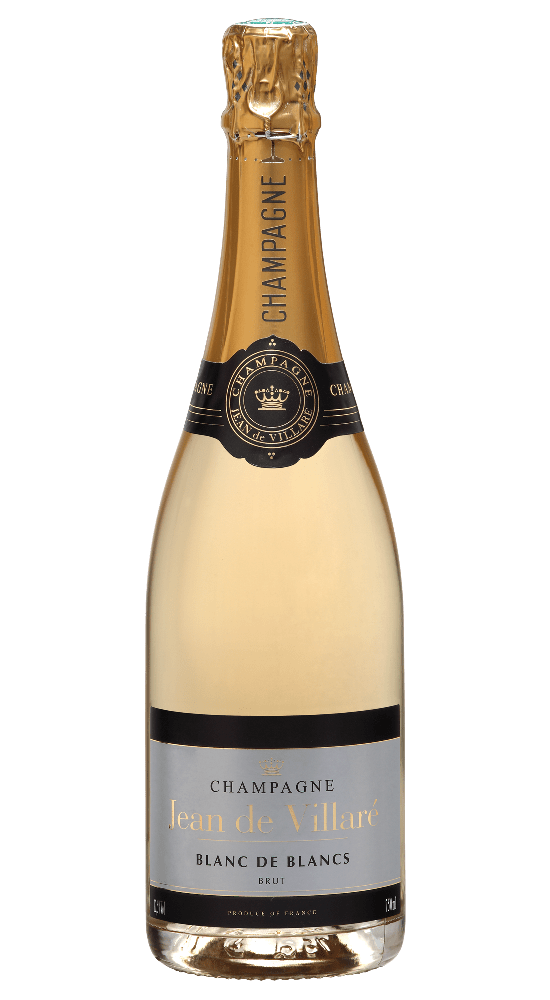 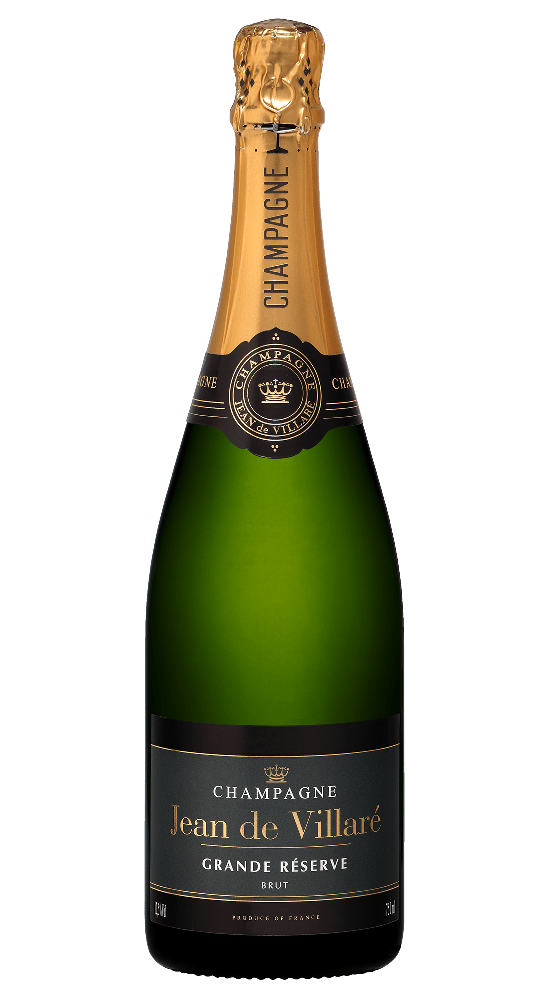 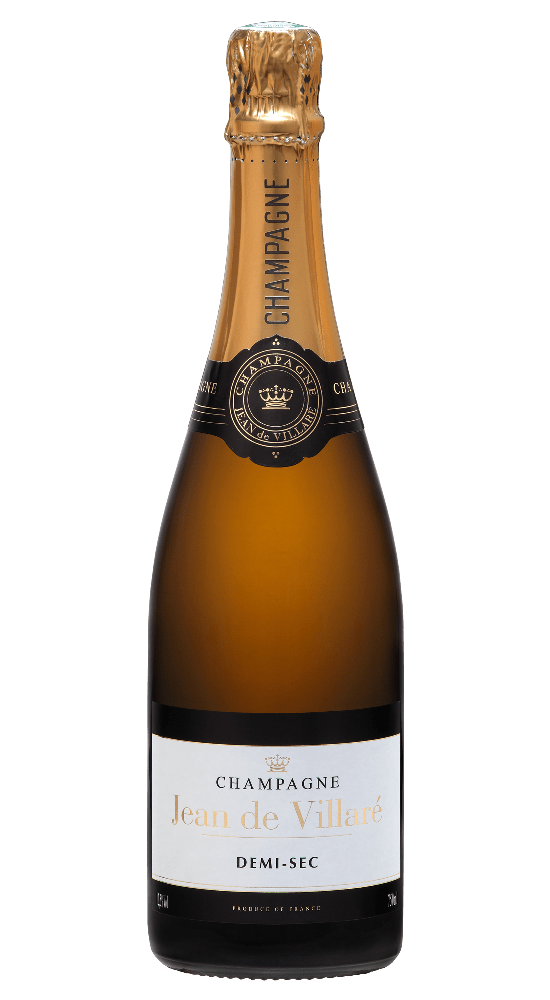 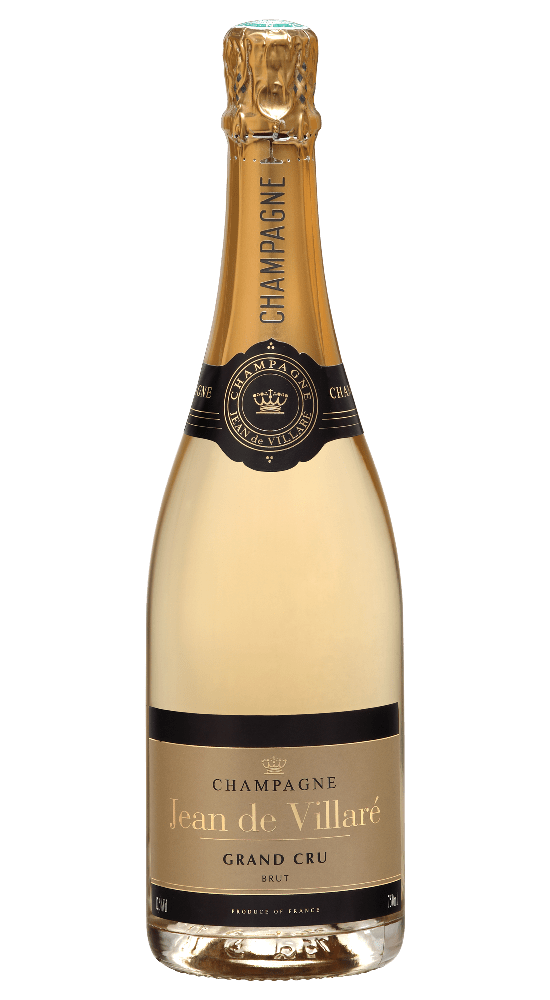 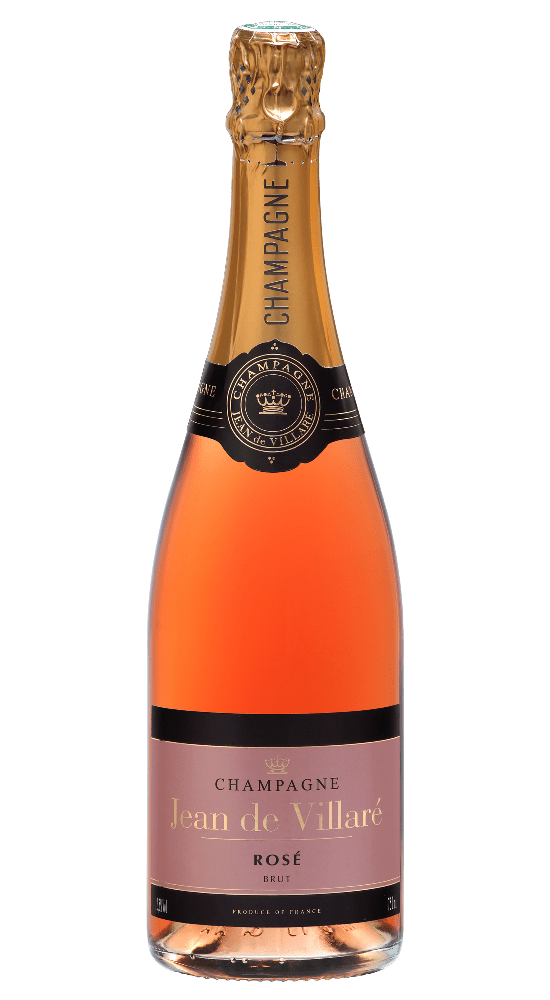 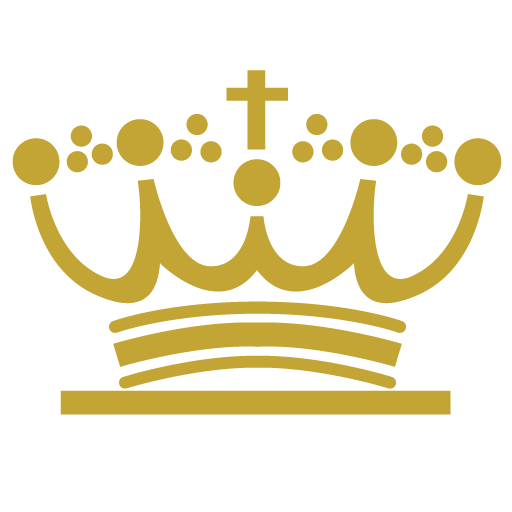 “I cannot live without champagne, in case of victory, I deserve it, in case of defeat, I need it.” 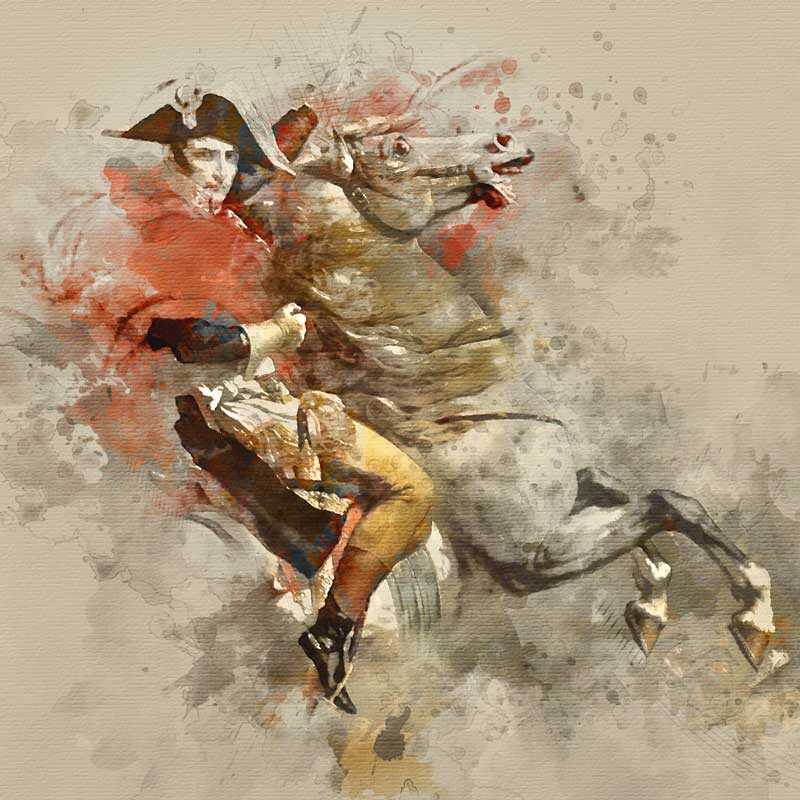 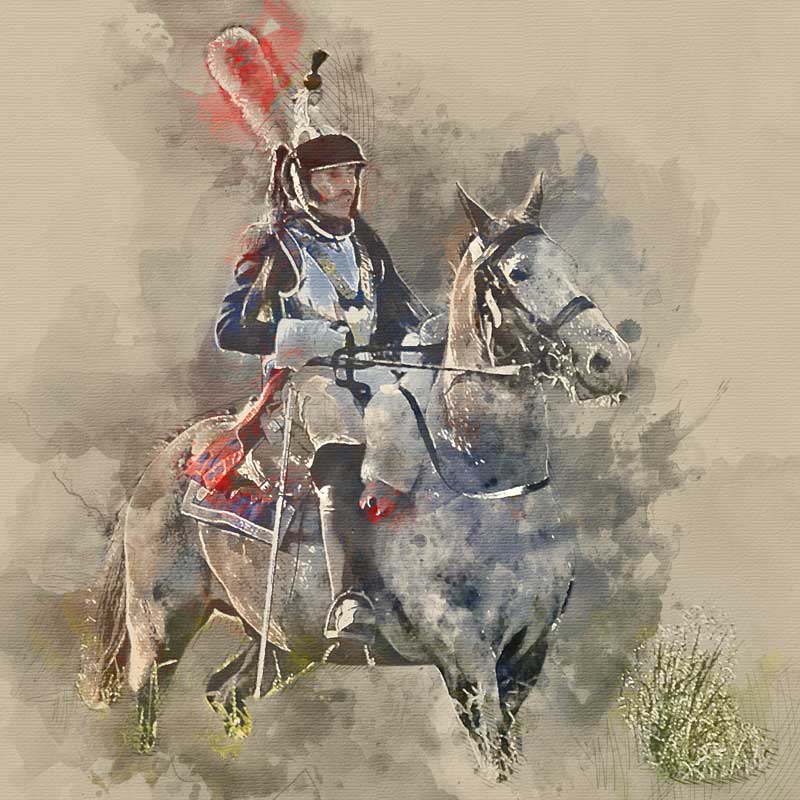 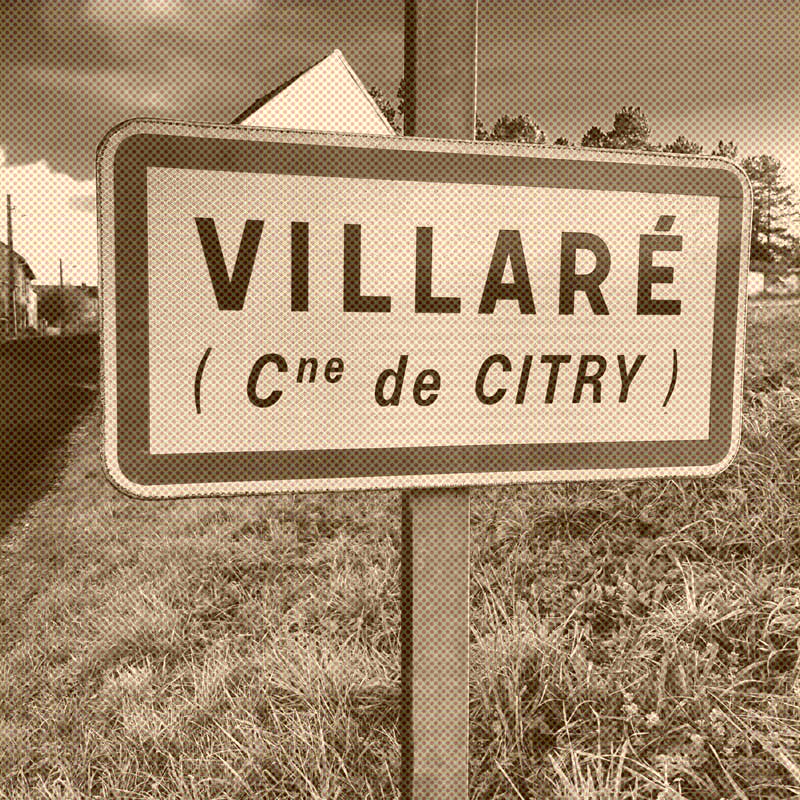 Jean, a native of Paris, joined the army of Napoleon at the age of 15, attracted to adventure and the unknown. Because of his intelligence and keen mind, his superiors noticed him immediately. And just like that, he found himself regularly at Napoleon’s side, who was a Champagne enthusiast. The latter introduced Jean to the subtleties of Champagne.

After Napoleon’s exile to St Helena, Jean went back to Paris with the hopes of finding a suitable young woman to marry and starting a family. But once at home, he realized that life in the city is no longer for him and, more and more, he got bored.

Always fascinated by the subtlety of Champagne, Jean decided to leave his hometown again and went straight to Reims. With only his horse and a few coins of gold in his pocket, he set off. On the first evening of his journey, he arrived in Villaré, a small village in the Seine et Marne where he spent the night in a tavern.

The following morning, he was dumbstruck with the beauty of the place and decided to ride around on horseback to explore. With the first rays of sunlight, he discovered the vineyard at Chantemanche, just outside Villaré, and he immediately fell in love with it. He gave up the idea of going to Reims and decided to stay in Villaré to become a winemaker instead.

Fortuitously, the landowner died heirless a few weeks earlier and Jean grabbed the opportunity to buy a few hectares of vineyards with his gold coins. He began cultivating his vines and producing his own bottles of Champagne, and got increasingly known in the region as Jean de Villaré…

Until the end of the 19th century, the Champagne produced in Chantemanche continued to thrive. The vineyards were very large and reached more than 60,000 hectares. But all of the sudden, the grape phylloxera eradicated everything in 1919. After that many parcels remained abandoned…

In memory of the valiant Jean, the Baron-Fuenté family created the Champagne Jean de Villaré brand, which currently subjugates the export market.

Facebook Instagram
By entering this website, I certify that I am of legal drinking age in my country of residence.
ALCOHOL ABUSE IS DANGEROUS FOR YOUR HEALTH, CONSUME IN MODERATION.
© 2018 Champagne Jean de Villaré | wp-agence.fr
+33 3 23 82 01 97 • info@jean-de-villare.com